Info Panel
© 2020 - Designed & developed by THE MOLITOR
You are here:   Home  /  The Shed  /  Ragnar Kjartansson – Bjarni Bömmer listens to Take it Easy by the Eagles.

Ragnar Kjartansson – Bjarni Bömmer listens to Take it Easy by the Eagles.

Ragnar Kjartansson draws on the entire arc of art in his performative practice. The history of film, music, theatre, visual culture and literature find their way into his video installations, durational performances, drawing and painting. Pretending and staging become key tools in the artist’s attempt to convey sincere emotion and offer a genuine experience to the audience.
Kjartansson’s work has been exhibited widely. Recent solo exhibitions and performances have been held at the New Museum, ICA Boston, Guggenheim Bilbao, Migros Museum für Gegenwartskunst, the Carnegie Museum of Art, and PS1 MoMA. In 2011, he was the recipient of Performa’s 2011 Malcolm McLaren Award for his performance ‘Bliss’. In 2009, Kjartansson represented Iceland at the Venice Biennale, and in 2013 his work was featured at the Biennale’s main exhibition, The Encyclopedic Palace. Kjartansson was born in 1976 in Reykjavík and studied at the Iceland Academy of the Arts and The Royal Academy, Stockholm. 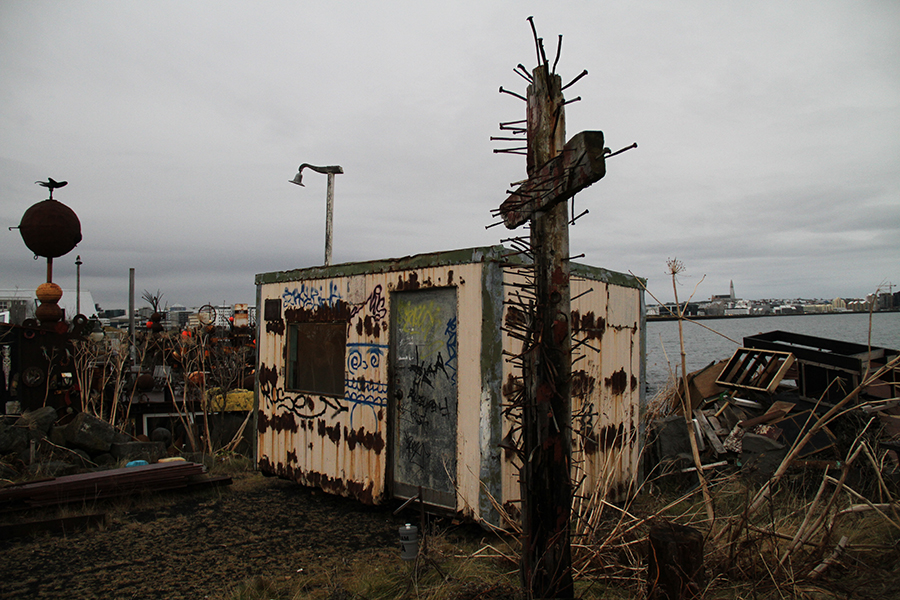 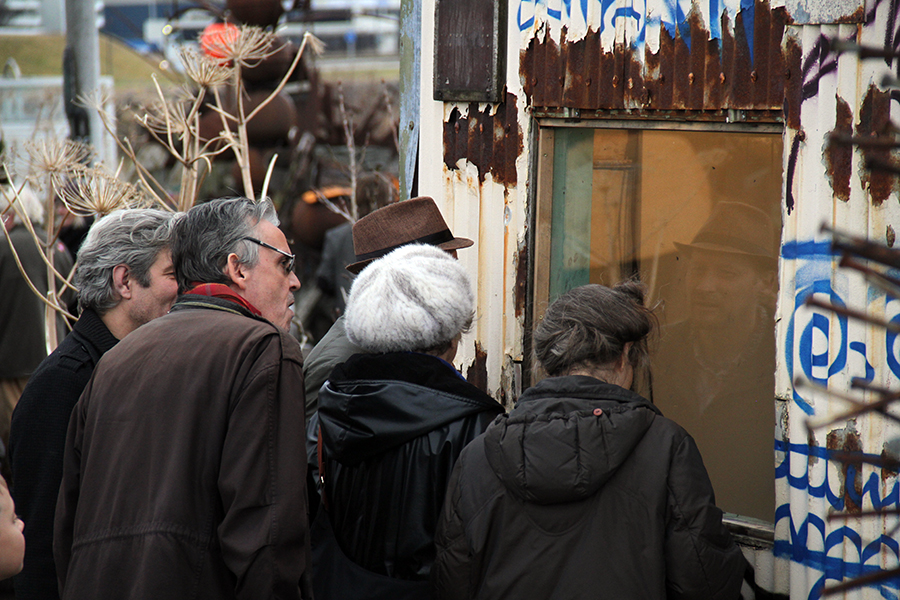 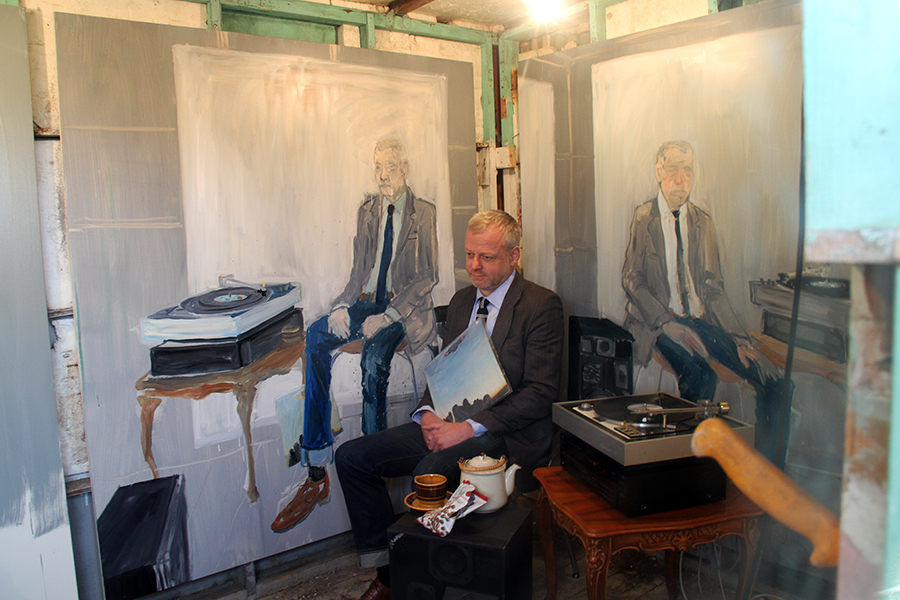 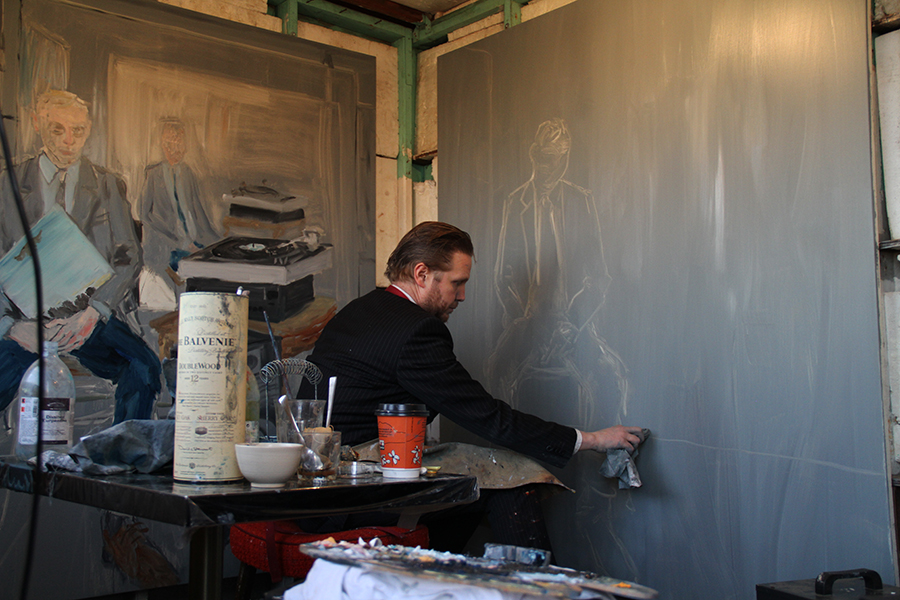 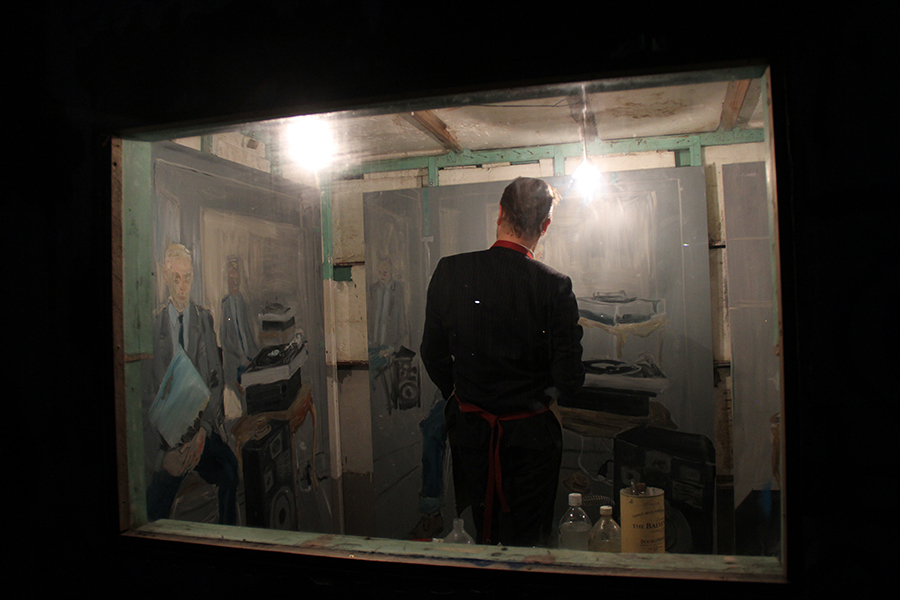 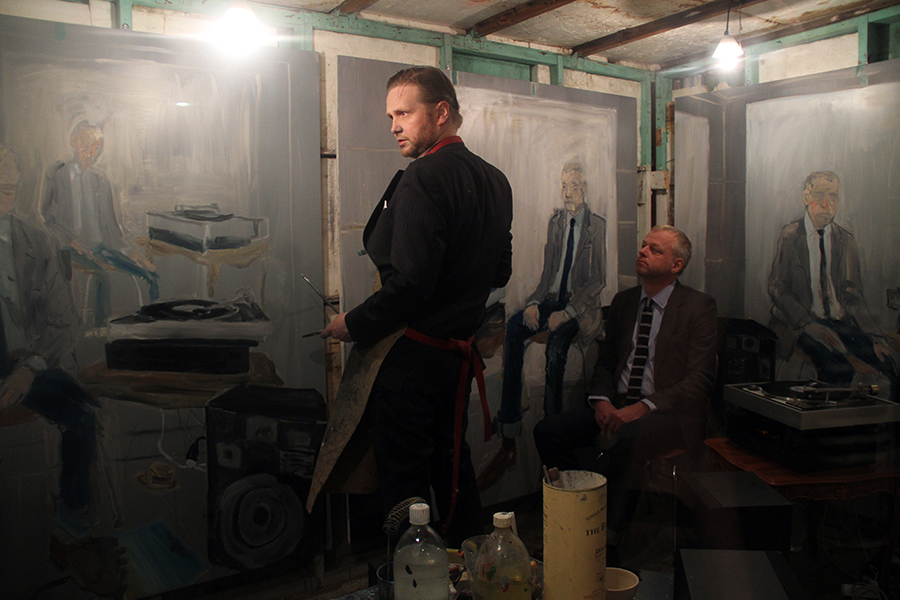 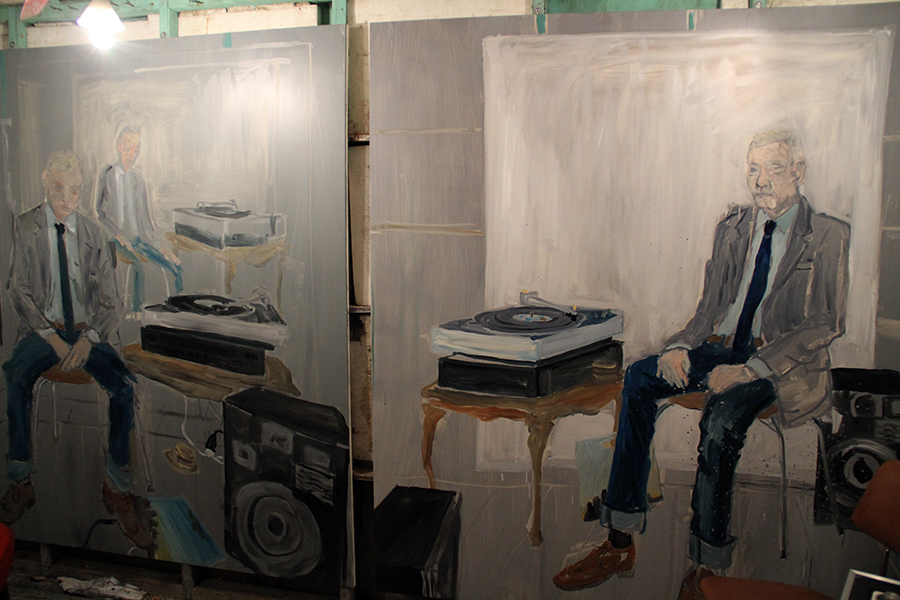 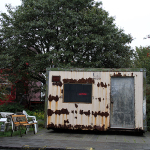