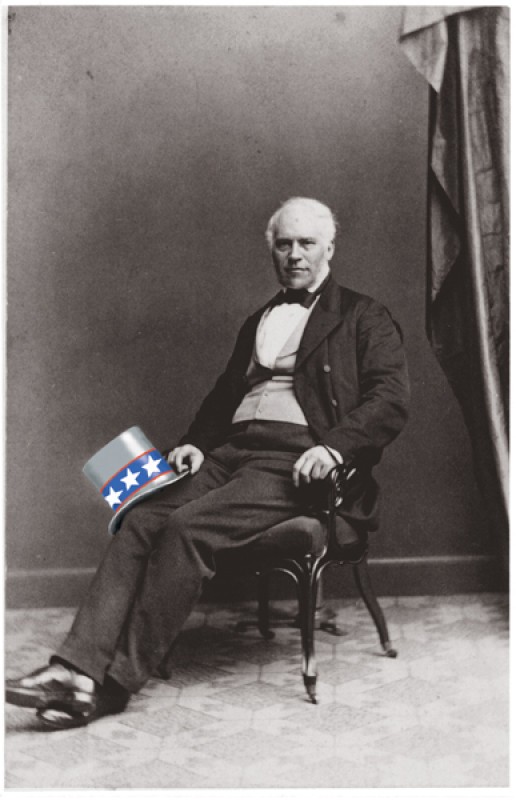 A group exhibition in Reykjavík. Jón Sigurdsson is the undisputed hero of Iceland. His visions freed Iceland from the Danish crown that lead to the country’s independence in 1944. But is the nation really independent?  Influenced by the circumstances at each time I have been doing more artworks using this old picture.